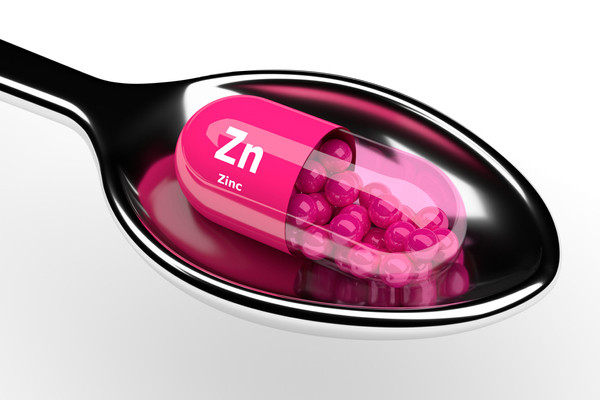 As if stubbornly high rates of COVID-19 aren’t giving us enough to worry about, welcome to cold and flu season!

Yes, colds and influenza, two well-known upper respiratory infections, will soon be on the rise. Last year we saw remarkably low rates of flu. Many experts don’t think we’ll be so lucky this year.

A new analysis reviewing available research suggests that over-the-counter zinc supplements could be one way to make cold and flu season a bit easier. Of course, this isn’t the first study to look into zinc as an antiviral remedy, including for COVID-19. But the results of past research have been mixed at best: some studies find modest benefit, others find no benefit, and the quality of the research has been low. Also, some people experience bothersome side effects from zinc, such as upset stomach, nausea, and in some cases, loss of the sense of smell.

What did the study say?

Published in November 2021 in BMJ Open, the study looks at zinc for preventing or treating colds and flulike illness. The researchers reviewed more than 1,300 previous studies and narrowed the analysis down to 28 well-designed trials, which included more than 5,000 study subjects. Here’s what they found:

For preventing colds and flu-like illness:

For treating colds and flulike illness:

What else to consider before stocking up on zinc

While these findings suggest promise in the ability of zinc to prevent or temper cold and flulike illness, here are other points to consider:

You know the drill

Perhaps this new analysis will convince you to take zinc this winter. Or perhaps you’re still skeptical. Either way, don’t forget tried and true preventive measures and treatments during cold and flu season, including these:

If you do get sick:

Many of the measures recommended for cold and flu season overlap with those recommended to prevent or treat COVID-19.

Colds and flulike illnesses afflict millions every winter. You might feel as though it’s inevitable you’ll be among them. But you may be able to spare yourself the misery by following some simple, safe, and common-sense measures. As evidence mounts in its favor, perhaps these measures should include zinc.

As for me, I remain steadfastly on the fence. But it wouldn’t take much — perhaps one more large, well-designed, randomized controlled trial — to push me onto the zinc bandwagon. 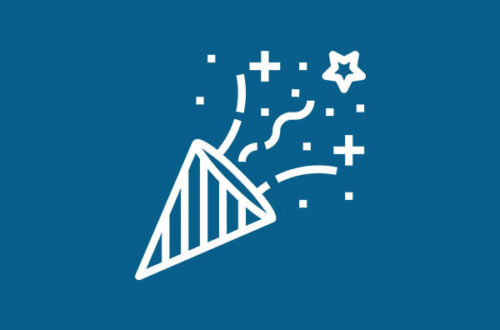 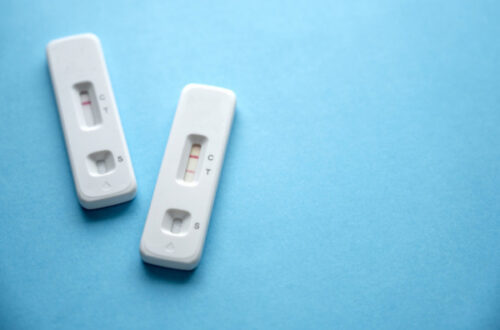 Preparing for the holidays? Don’t forget rapid tests for COVID-19 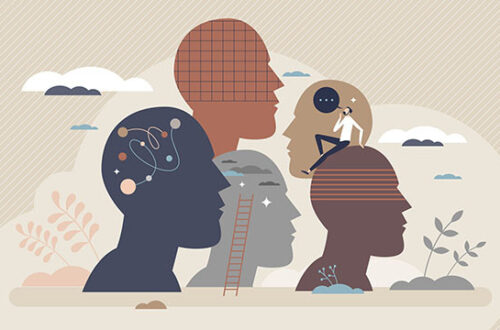